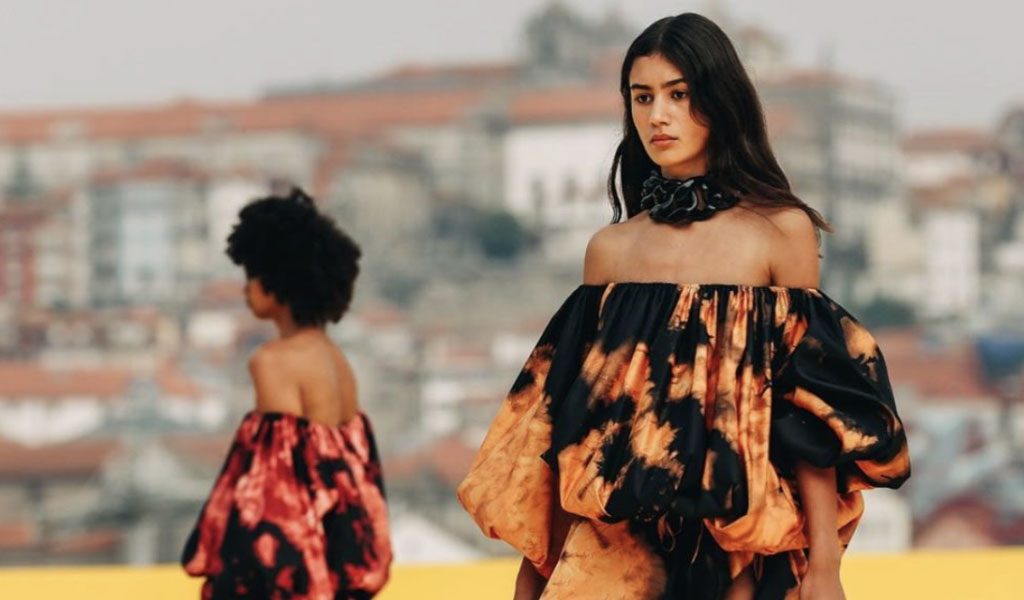 Next month, the Fladgate Partnership company is opening a fashion museum in Vila Nova de Gaia, in the quarter of the old Port wine cellars, the sixth of the World of Wine (WOW) project, announced this Friday.

The new museum will be called the Porto Fashion & Fabric Museum and it is being installed in an 18th century mansion that features a chapel by the architect Nicolau Nasoni, whose frescos have been restored, as described in a press release by WOW, which opened several museums in the same district on 31 July, dedicated to topics such as wine, cork, Port and chocolate.

“If wine is the common thread, the truth is that WOW focuses on everything that is done best in the country. This sixth museum is yet another detailed showcase of a sector where we are strong and we do well.

Portugal exports textiles around the world and is widely recognized for the quality of its labour, raw materials and end products”, says the executive chairman of Fladgate Partnership, Adrian Bridge, quoted in the press release.

The Porto Fashion & Fabric Museum will open on 28 November, and a kind of preview is scheduled for 11am, with a parade by the Marques’Almeida duo as part of the 47th edition of Portugal Fashion, being held from Thursday onwards at Alfândega do Porto.

This new museum has two sections, one dedicated to the textile industry in Portugal and the other as a showcase for Portuguese fashion, national footwear and the art of filigree.

Visitors will be able to learn about the steps of textile creation, from processing the raw material to its final finishing. As for placing an emphasis on Portuguese products, the aim is to present “a showcase of the DNA of fashion in Portugal” from the 1980s to the present day.

“We want to highlight Portuguese talent, by acknowledging creators who are already renowned and giving space to new talents”, adds Adrian Bridge. WOW is designated by The Fladgate Partnership group as the “new cultural and tourism quarter of Porto”.

105 million euros have been invested in this project which has five museums, five stores, four restaurants, two cafés and a wine bar in Vila Nova de Gaia, district of Porto. With the exception of the museums, entry to WOW is free of charge. 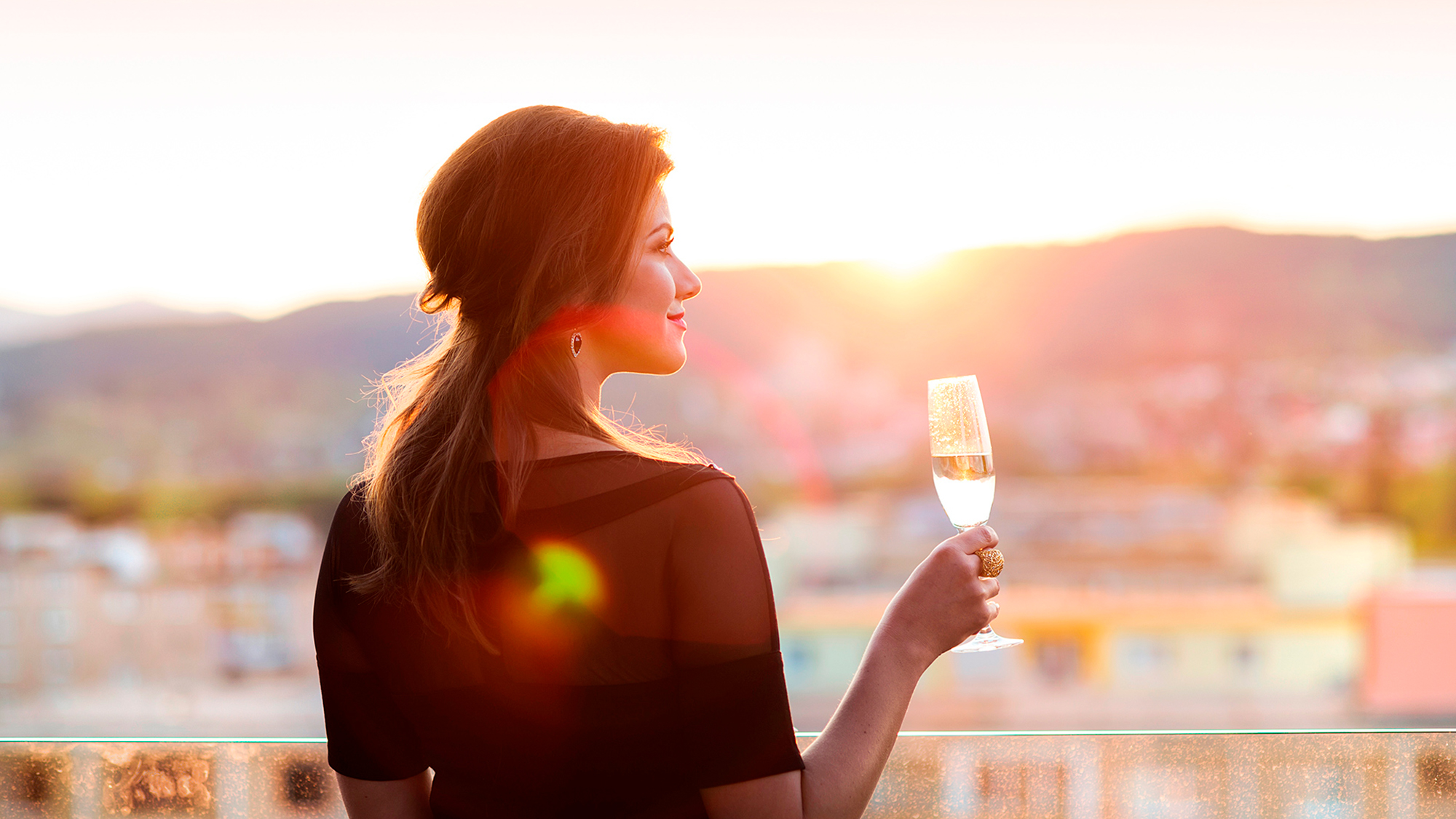 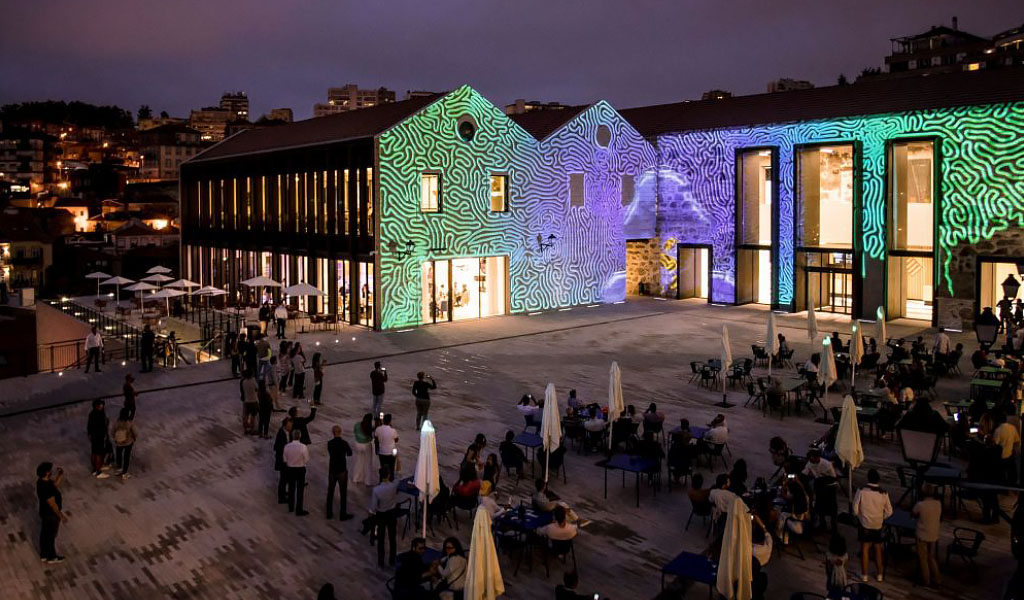 DO YOU NEED HELP?
CONTACT US FOR MORE INFORMATION